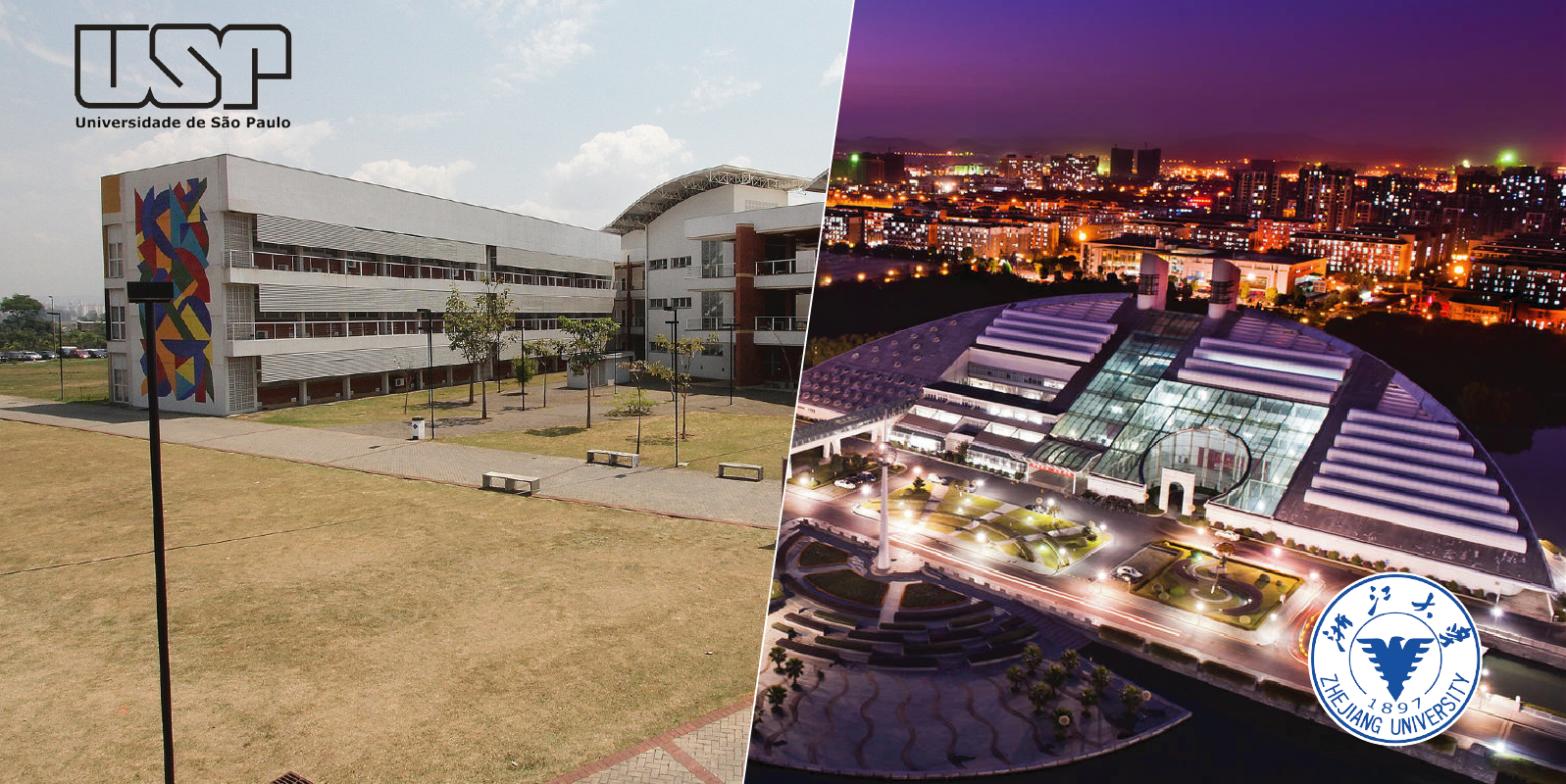 During the last WLO Board of Directors meeting, celebrated last August in São Paulo – prior to the start of the 2018 WL Congress, Dr. Jane Zhou and Dr. Ricardo Uvinha presented, respectively, the candidatures of Zhejiang University (ZJU) and the University of São Paulo (USP) to become World Leisure Centers of Excellence (WLCE).

Oldest and one of China’s top higher education institutions, ZJU is considered one of the most international universities in China, according to SWJTU University Ranking by Internationalization (URI). It is located in the city of Hangzhou, capital of the Zhejiang province and location of the WL Expo and Forum. ZJU’s representative within the WLCE network will be Dr. Jane Zhou, WLO Board Member and Associate Dean at the ZJU’s College of Education.

The USP, for its part, is the major higher education and research institution in Brazil, and ranked the most prestigious university in Latin America at the QS Ranking 2018. The liaison point will be Dr. Ricardo Uvinha, Professor at the USP, former member of WLO Board of directors and chair of the Scientific Committee of the recent WL Congress in São Paulo.

ZJU and USP bring the Asian and Latin American perspective, respectively, and join three other WLCEs in this global network: Vancouver Island University (VIU, Canada), Breda University of Applied Sciences (NHTV, The Netherlands), and the University of Otago (New Zealand).