The city of Laixi, Qingdao, will host the WL Games in 2019 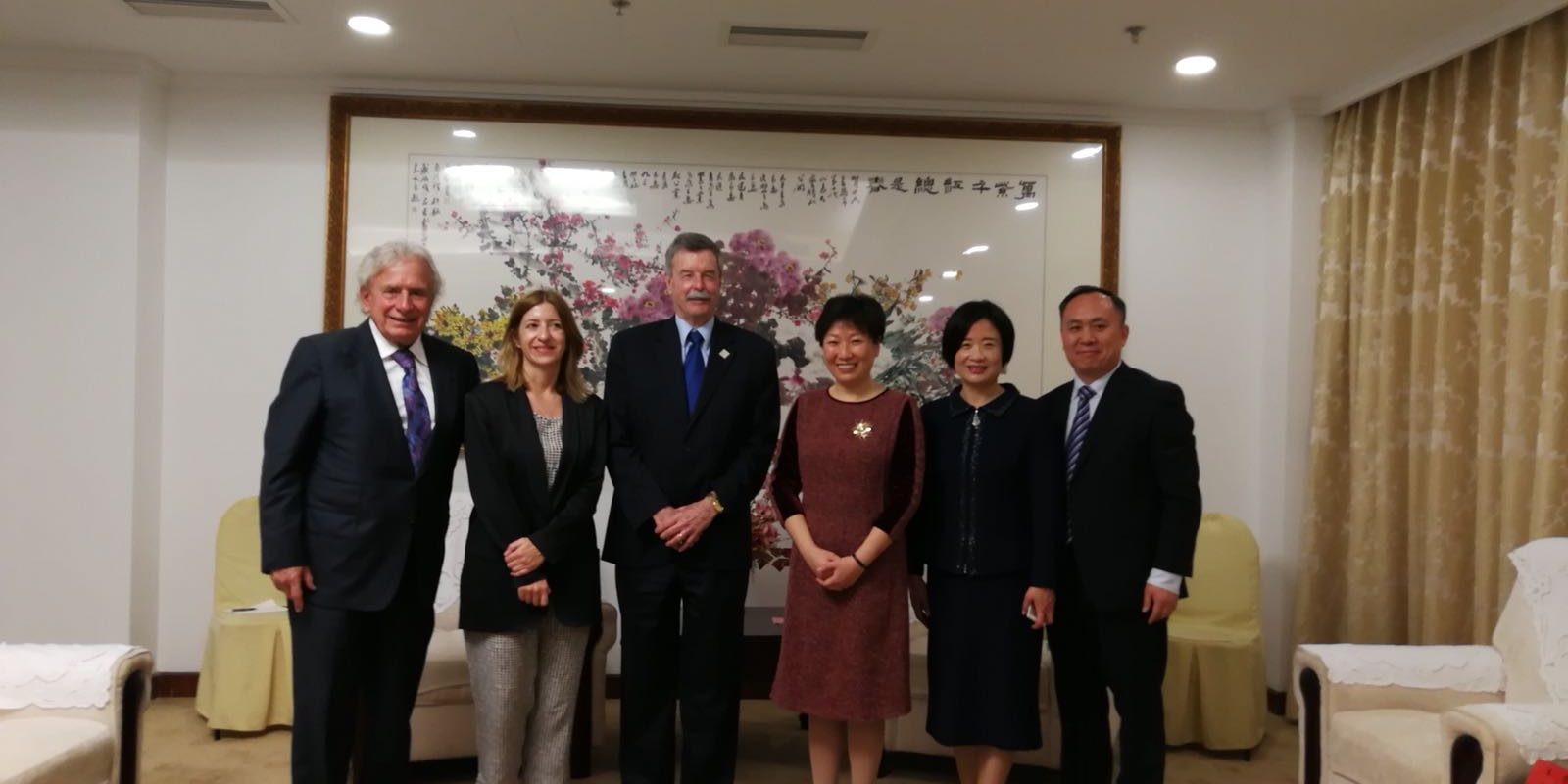 The second edition of the World Leisure Games was organized in Laixi, Qingdao, China, in 2015, and involved 27,000 athletes from more than 90 countries and regions. This event is valued by the organizing institutions as a turning point in the local leisure scene, linked to the building of the WL Games’ main venue, the dimension and impact of the Games in the city, and their spillover effects in terms of development of leisure and sports habits, and of quality of life improvement. Building on this legacy, this new edition of the WL Games will be expanded from two weeks to six months – with at least two different sports events happening each month –, starting in March 2019.

The WL Games involve a wide range of activities including street sports, adventure and outdoor pursuits, sports indigenous to the sponsoring community, as well as more traditional activities organized in a festive atmosphere. The event is not restricted to competitive events but includes opportunities for those attending to actually participate in sports/leisure activities. In the specific case of Laixi, Qingdao, the cultural dimension of the WL Games is particularly important. The region is extremely rich in intangible cultural heritage. It is the birth place of the Chinese puppets and home of the oldest puppet in the world.

During their stay in China and following the signature of the 2019 WL Games contract, Roger Coles and Cristina Ortega were interviewed by several local media and promoted the event in the local news. After the agreement signing ceremony of Qingdao 2019 WL Games, Qingdao TV Station and Laixi TV Station reported the news in the Evening News on the 15th May. China’s Official CCTV News Channel also reported the agreement signing news in its Evening News in prime time on the 16th May. WLO Chairman Roger Coles, in an exclusive interview with Phoenix TV, expressed his gratitude for the success of 2015 WL Games and his confidence in the organization of an even greater event in 2019.

WLO wants to thanks Jack Agrios, legal advisor who also traveled to China, for his role in the negotiations and the finalizing of the contract. Equally central was the role of Mr. MA Zhongqiang (Victor), member of WLO Board of Directors who promoted these two editions of the WL Games in his region.

This will be the third edition of the WL Games, as the first ones were staged in 2010 in Chuncheon City, South Korea.