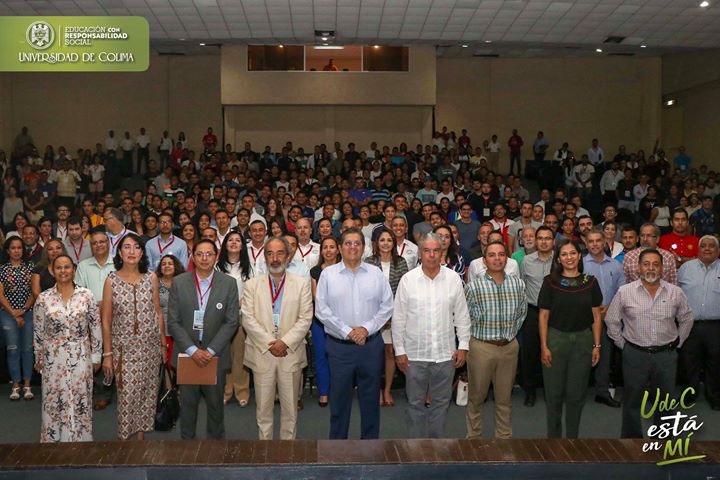 By Carlos Alberto Rico, WL Board of Directors member

The first event articulated two academic spaces: The Congress of the Latin American Association of Sports Management-ALGEDE and the VIII Latin American Recreation Encounter. These were held in the city of Colima, Mexico, under the organization of the University of Colima. Advances in research, education and recreation management were discussed at these events. Nevertheless, one of the main achievements was the advance on the working agenda of the Latin American Recreation Network, given that several countries of the continent, which have been working systematically in the field, were present.

Taking advantage of the presence in Colima for such event, support was given to the State Center for the social prevention of violence and crime through citizens’ participation by conducting a Course-Workshop titled “Public policies for the social prevention of violence and crime with a focus on the culture of peace”. In so doing, it was sought to contribute to community interventions in recreational spaces, as well as strategic planning for the design, implementation and evaluation of recreational projects with children and youth of the state of Colima.

The second event in which the WL Latin American Chapter has taken part in is the IV Community Recreation Encounter, which took place in the city of Huajuapan de León, a municipality located in the State of Oaxaca, Mexico. The place itself was a sample of community recreation in its organizational style, of communality and sharing, demonstrating the real capacity of human beings to work collectively. The central axis of reflection was the relationship between recreation and basic education. Additionally, other important concerns emerged regarding children’s rights, with the urgency of having public policies which provide strong support to the management of processes in the field, with the imperative of considering a distinctive approach which considers, for instance, the historical needs of women in the region.

Within the framework of this meeting, the launching of five books was carried out, all of them published by the Editorial Casa de las Preguntas (“House of the Questions”): Leisure Experience of Latin American Women; Present issues in the field of Recreation; Recreation and Dictatorship: a case of Latin America; Community Recreation: Identities, methodologies and experiences in Latin America, and Infrapolitic practices in the leisure time spaces of a group of Latin American women.

The most important conclusion of these events is the recognition and awareness of the imperative of assuming the role of the field of recreation and leisure as a political ethical project, which strengthens its own capabilities to respond to the needs of transformation demanded by the current world. On the one hand, this involves recognizing us from what we are, from our ancestral philosophy, whereas on the other hand, it also refers to knowing how to articulate these processes, with a present that demands urgent interventions.