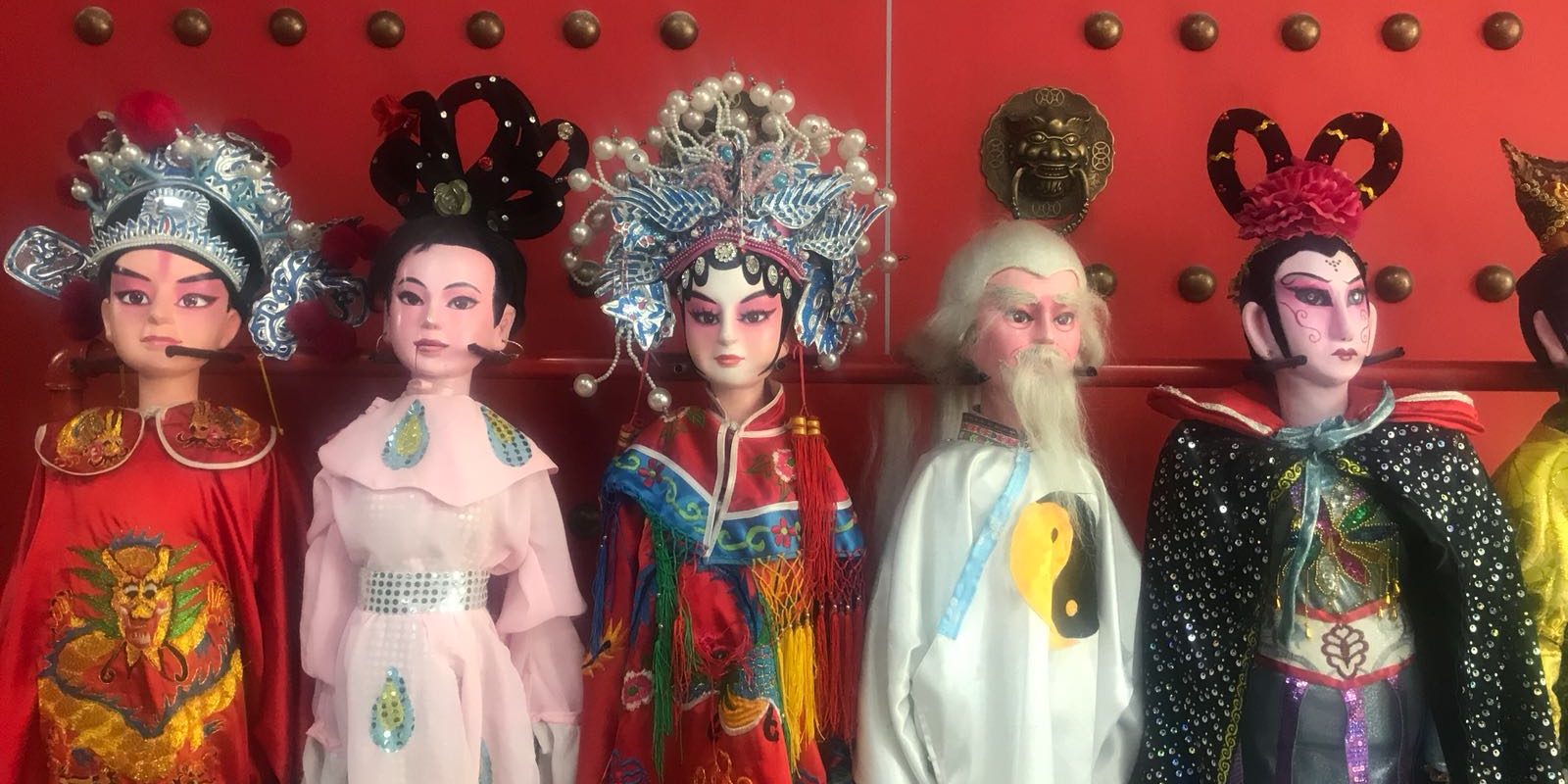 Roger Coles, Cristina Ortega and Jack Agrios, WLO Chairman, Chief Operating Officer (COO) and legal advisor, travelled to China in May for the signature of a new contract for the WL Expo in Hangzhou and the WL Games in Laixi, Qingdao, in 2019. The trip was also an opportunity to meet relevant actors in the Chinese leisure sphere.

WLO Chairman Roger Coles attended a 2020 WL Congress Executive Committee meeting, where he was introduced to the new Vice Mayor of Beijing. The Site Director for the hotel and convention center informed that construction is under way and will be built on time for the Congress. It was also shared that a new fast train will be built from the airport to Pinggu in time for the Congress – what took two hours by car will now take 20 minutes. A formal meeting of all the committees will take place in autumn.

On the 13th May, WLO delegation met in Beijing with representatives of the China Leisure Association and the China National Leisure Standardization Technical Committee, thanks to the mediation work done by Mr. Ling Ping, member of WLO Board of Directors (BoD). The China National Leisure Standardization Technical Committee works on the development of leisure standards for towns, cities and regions in China. One of the collaboration possibilities, to be further explored in the near future, is the exchange of information and dissemination efforts for the promotion of the World Leisure Communities of Excellence program. The possibility to co-host or co-sponsor various types of leisure forums and events in China was also discussed.

A few days later, on the 17th May, a meeting was held in Hangzhou with representatives of the Leisure Magazine, a very widely spread publication on leisure addressed to the general public, again thanks to the mediation of BoD member Mr. Ling Ping. While the terms of the agreement are to be further discussed and defined, Leisure Magazine expressed its willingness to cooperate with the WLO in the dissemination of events organized by the network in China and worldwide.

Once again, we need to thank Mr. Ling Ping for his active involvement in the promotion of the WLO in China. We hope to be able to announce soon the materialization of these contacts into new benefits for our members and the wider leisure community.