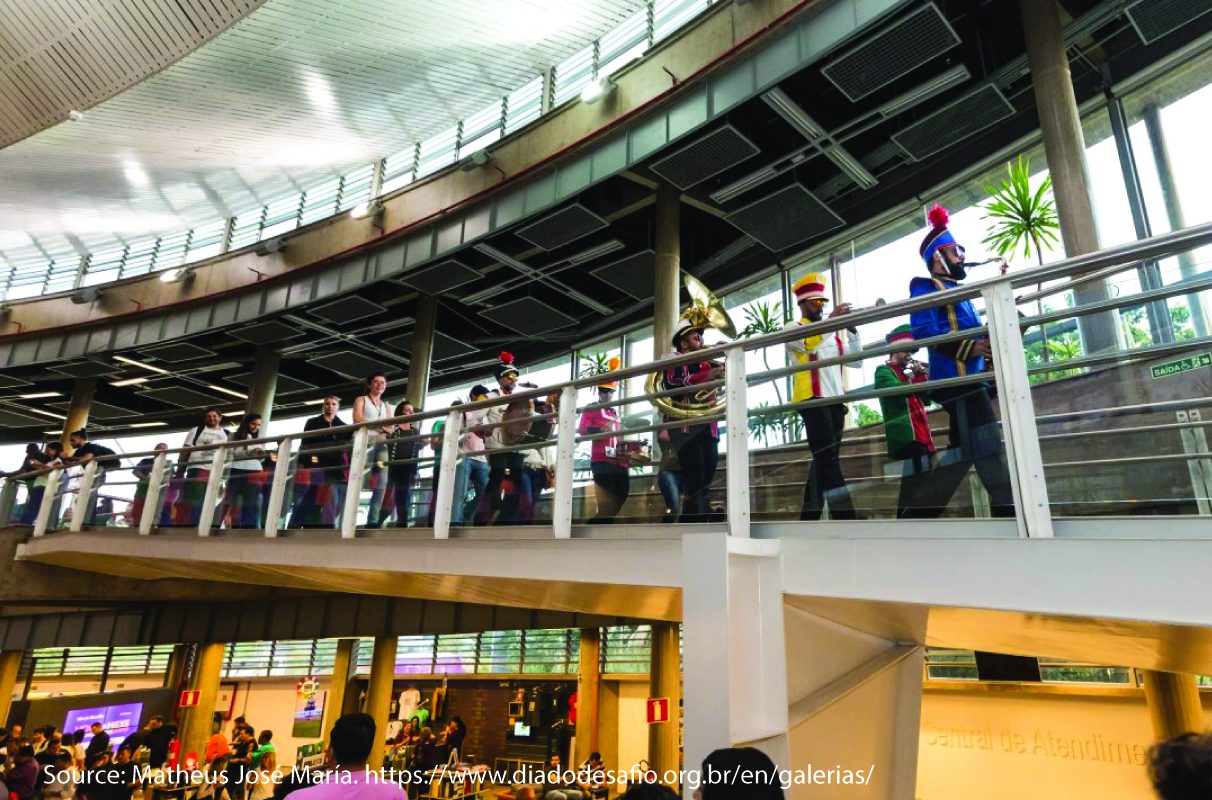 Every year, the last Wednesday of May, different cities from Latin America face each other in the Challenge Day, a friendly competition that encourages their population to exercise throughout the day. The winner city is that which gathers the largest number of inhabitants taking part in the challenge, compared to its total population. The pairs of cities, divided by number of citizens, were raffled at the 2018’s edition for a three years competition that continues until 2020. In other words, those pairs have been partners this year and will keep adding strengths to raise the number of active people during the following one. Beyond the challenge among cities, each pair classifies itself, as a unit, on a new ranking: City + City. This calculates the sum of both cities results, and it is updated each year, stimulating the exchange of good practices between towns, so that together they reach a better global result.

Furthermore, several activities took place throughout Latin America. One of the highlights is the city of São Paulo, competing with Caracas, Venezuela’s capital. Together, both cities lie within the fourth place in their category – more than 999,999 inhabitants – on City + City ranking. In Brazil’s most cosmopolitan city, actions were spread around bus and train stations, public squares, companies and all Sesc facilities. At Venezuela’s capital, schools made their students embrace the challenge and practice many different physical activities.

Brazil also pushed healthier habits to its children, and schools were a target of the action in many cities across the country. Santos, a seaside town of São Paulo state, held its popularly-known “night race”, which is as well a tradition in Alegrete, a countryside town in Rio Grande do Sul.

With regard to Peru, Mexico, Dominican Republic and Cuba organized walks and sports such as volleyball and soccer in public spaces. All events were free of charges and supported by their city halls.